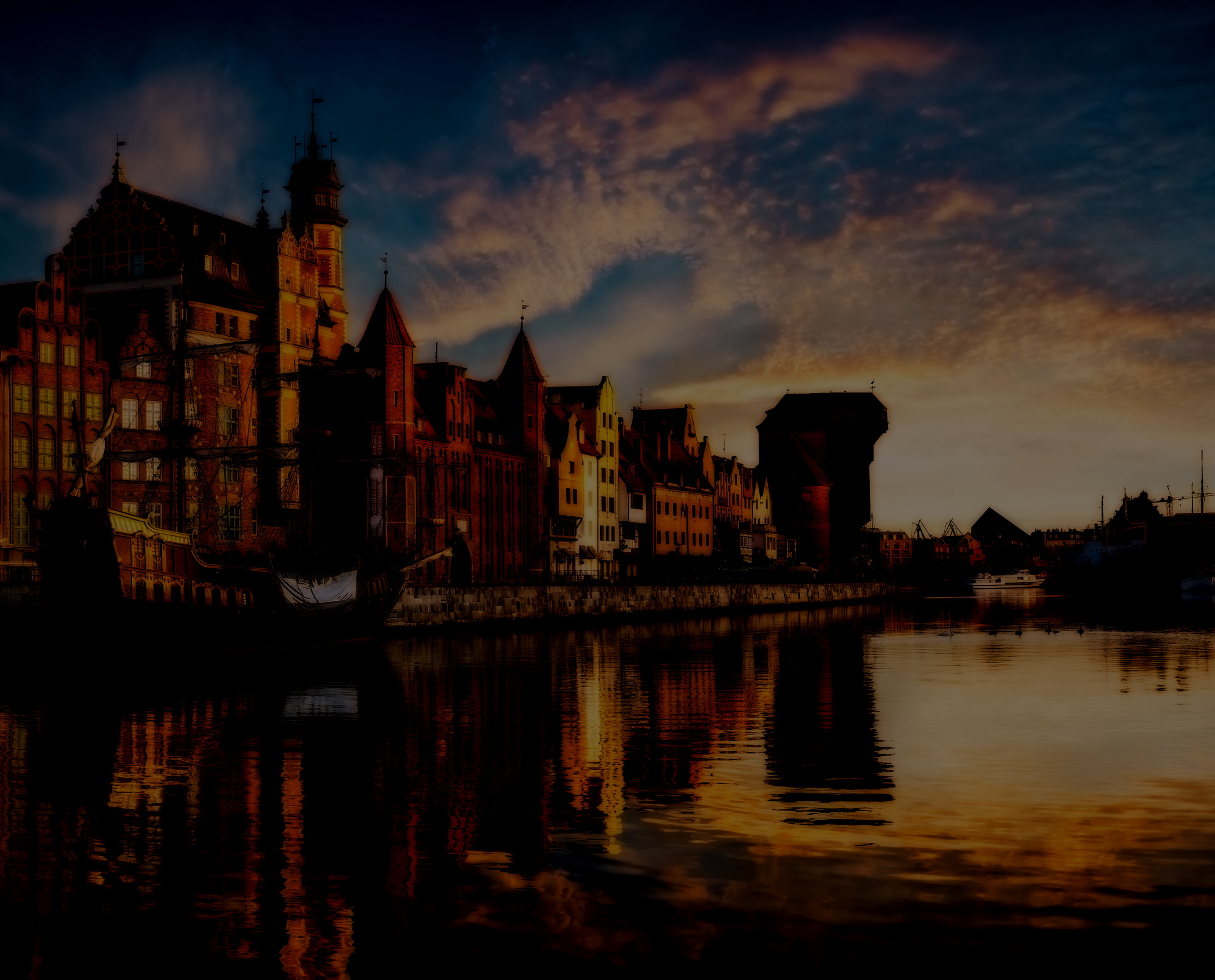 The Baltic Amber, called „the gold of the north”, is one of the most interesting and most graceful raw materials so far discovered on the Earth. The origin of amber formation dates to Tertiary, that is, about, about 45 million years ago. Within a few thousand years it became a legendary and most popular amulet and decorative stone. Amber is a mineral of many colors depending on the age. Amber nuggets range from nearly white, through all shades of yellow and orange, to dark, almost cherry-like red. Differently shaped amulets were produced – like animals, deities and hero figures for cult purposes. Today amber is used in the cosmetic industry and folk medicine.

The earliest exhibits confirm that amber was known in the Gdansk district back to 8 – 4 thousand years b.c. The oldest evidence of amber workshops in Gdansk dates back to the 10th  century. The variety of amber art offered was unexpectedly high. They included

rings, pendants, pawns, dice, and amulets. In the middle age, Gdansk was rich and widely known in Europe and also became a major center of the amber craft. They produced not only sacral sculpture but also common staff like tableware, caskets, boxes, candleholders, clocks or picture frames. The local masters have developed their own amber proceeding school. Over the centuries „Gold of the North”  became an object of admiration and interest. Its beauty and easy proceedings resulted in the creation of many beautiful goods widely desired by common as well as rich and powerful people. Presently Gdansk is a place where 50% of world amber jewelry is being produced. Gdansk amber masters, on one hand, continue the style of their predecessor, on the other reach for new modern ideas which results in jewelry that may satisfy everyone. That is why Gdansk in called „The Capital of Amber”.

This tour is personalized to your needs and wishes. Please contact us for your individually tailored program with prices.